Charles Darwin and the Voyage of the Beagle

Charles Darwin’s scientific career began humbly. In 1831, and in the teeth of a gale, the HMS Beagle, a British warship, left Devonport, England, for an expedition to map the South American coastline and to carry out chronometer surveys all over the globe. Darwin embarked as a naturalist, although he had no formal training and had recently left Cambridge University because he grew disinterested in his studies. But he was a very sharp observer of the natural world, and he lived at a time when a revolution in thinking was going on. Scientists were feverishly re-examining age-old questions, such as how old was the Earth? How did various features of the planet form? How old and diverse was Earth’s animal life?

Darwin was also fortunate that the Beagle took him to the Galapagos Islands, where he observed various animals and birds that had evolved in an isolated environment. His observations led him to his famous theory of natural selection. According to Darwin’s theory, variations within species occur randomly and the survival or extinction of an organism is determined by its ability to adapt to its environment. (Another young naturalist of the time, Alfred Russell Wallace, had independently come to similar conclusions about evolution and natural selection.)

Darwin also made important observations about the geology of the islands and coastlines he visited. He proposed a theory about the formation of atolls. Atolls are coral reefs that form small islands that enclose a lagoon. They are found mostly in the Pacific. An example is Bikini Atoll located northwest of Hawaii. Darwin proposed that the foundation for the atoll was a volcano that was sinking because of its weight. As the volcano sinks, coral reefs that rim the volcano grow upwards. As long as the rate at which corals grow kept up with how fast the island was sinking, then small coral islands would remain in a ring around the now sunken volcano. 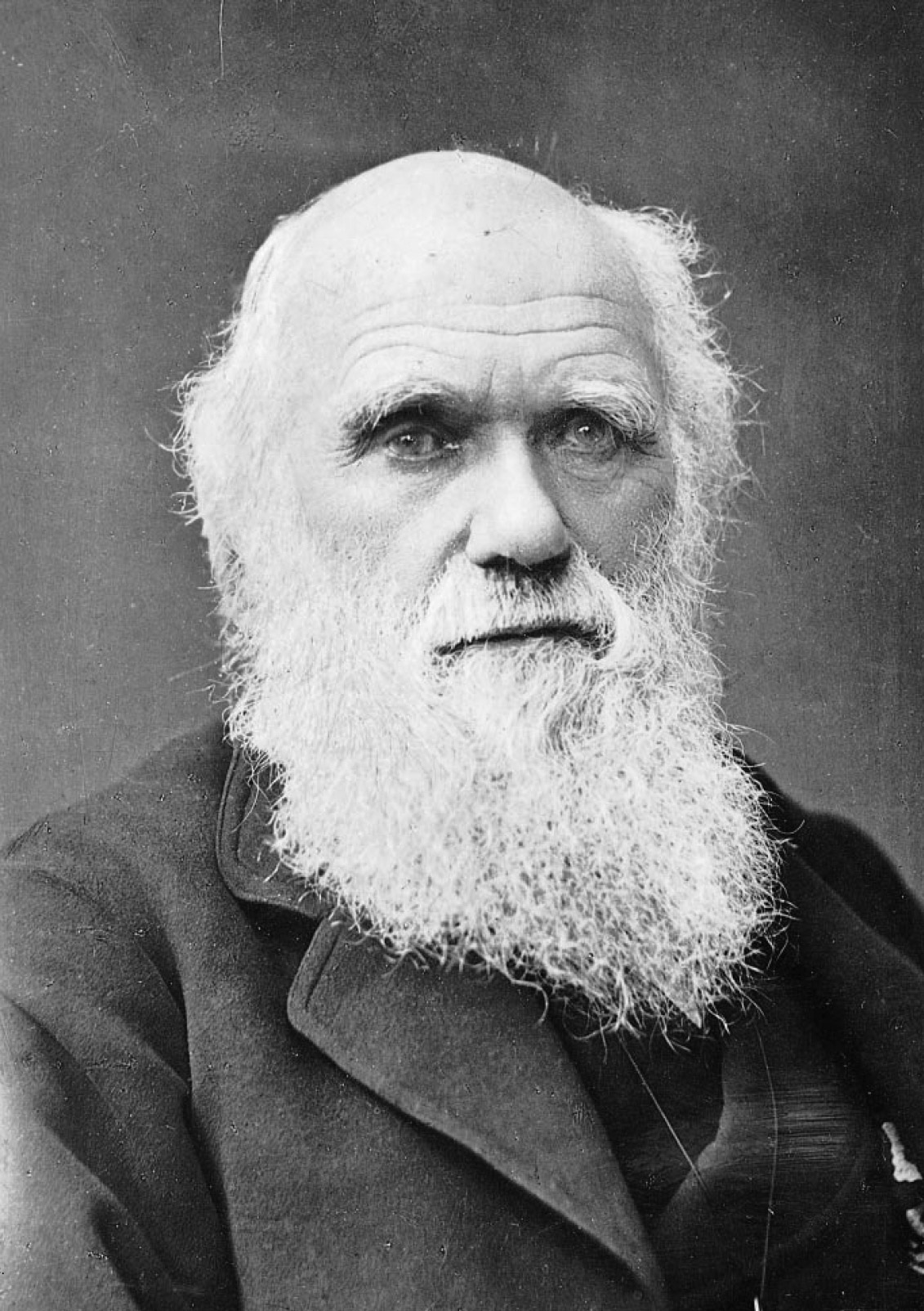 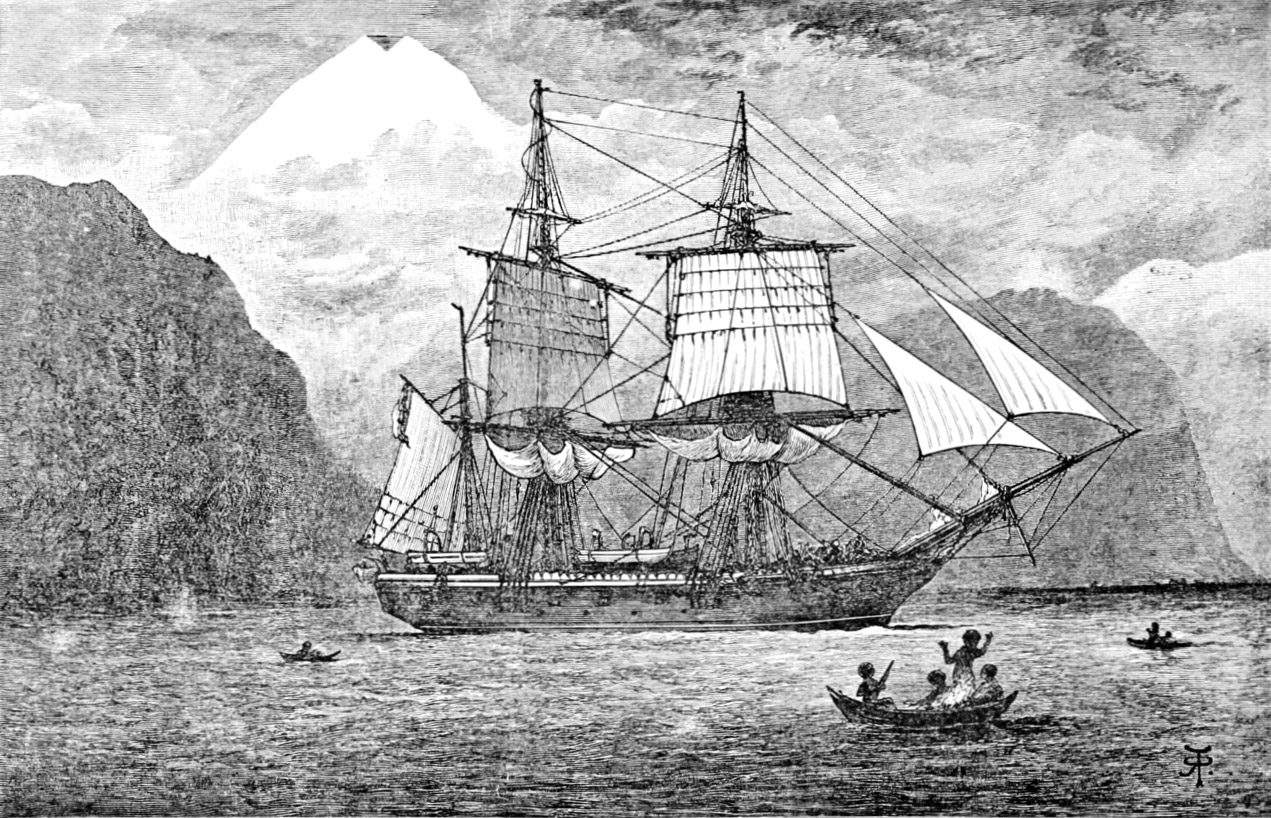 A drawing of the HMS Beagle. Taken from Darwin’s book “The Voyage of the Beagle.”